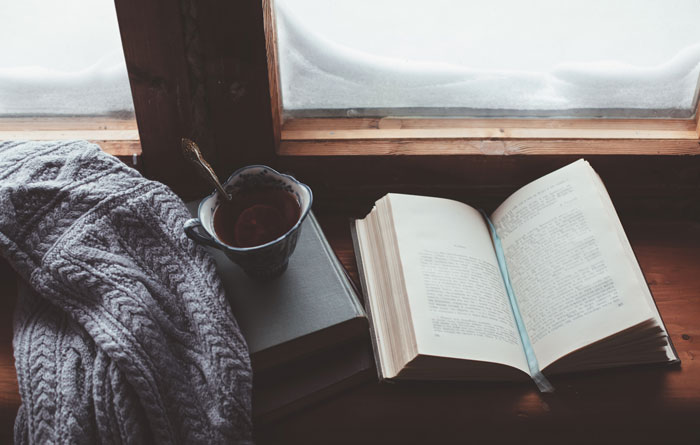 That said, I don’t write my books.

That makes no sense, right? But it’s true. I don’t sit down and say “Okay, I am going to write a book. Who are my characters? What are they like? What do they do?” This. Does. Not. Happen. For. Me.

I get asked a lot about my writing process and how I come up with ideas for books.

The simple answer is: I don’t.

There is no conscious process for me when it comes to characters. I will be chopping up veggies for dinner and all a sudden there is someone in my head going “Hey, you, it’s my turn for a book now.” And this person comes to me fully formed. They have an appearance, they have traits, they have flaws and desires and goals and hopes for their future. But THEY come to ME. I don’t CREATE them.

That sounds woo-woo, right? And I guess it is.

I like the phrase “Big Magic” for it. But I can’t claim that term. That was coined by the very talented Elizabeth Gilbert in her book of that name.

I am just a conduit for it. I am the body through which the story gets put on paper. But where that story came from? Who made these characters? That is anyone’s guess. Believers call this God or The Universe. Those who don’t believe are likely starting to worry I have an undiagnosed mental illness (in that case, I think I can officially claim I have the Mental Illness Party Pack. Yay?) But whatever it is and wherever it comes from, I am really glad it exists, and that I get to be a part of it <3

So, you’re stuck in quarantine…

So, I am going to assume a lot of you guys are homebody introverts who…

A Year in Review

The Writing Part: What book am I most proud of this year:   Roan. A…

Get Social
Copyright © 2018 · Jessica Gadziala
Designed by heychloe.com
Back To Top